FCC INTERCLUB COMPETITION 2016 Congratulations to all members who submitted images representing Wangi Workers Camera Club. Next year will be even better!

Results can be found here. 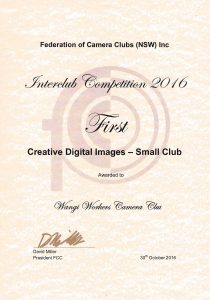 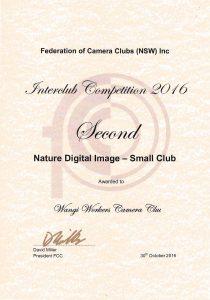 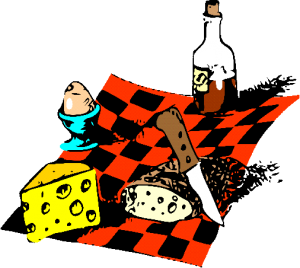 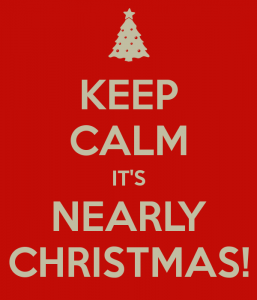 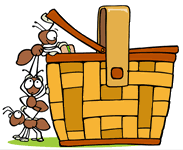 Meet at Speers Point Park at 6pm for picnic and sunset shoot.

Nominate some festive food to share with friends. END_OF_DOCUMENT_TOKEN_TO_BE_REPLACED

Meet at Watergardens at 9am

Meet at Wetlands at 8am. They are opening early just for us.

Sunstudios Tour
Wednesday 2nd November at 1pm, for a tour and general look over the workings of the top professional studio in Sydney. END_OF_DOCUMENT_TOKEN_TO_BE_REPLACED

Keep Thursday 17th November free for trip to Sydney to discover the charming walkways and grungy service lanes which contribute complexity to the tapestry of Sydney.wwcc-sydney-city-street-photography-outing 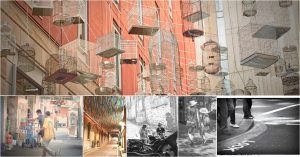 See attached Documentsfor Map and Information of route and stops.

The only thing flying at Luskintyre today was the flag 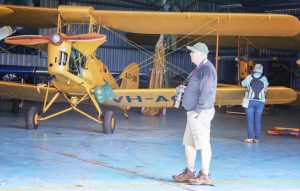 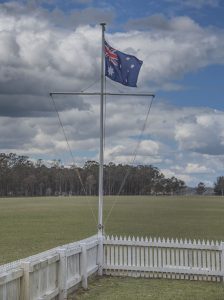 Thanks to Toni Conquest, Chris Townsend and David Price for making the journey. Still had opportunity to use the camera.Will go again 4th Feb 2017. END_OF_DOCUMENT_TOKEN_TO_BE_REPLACED 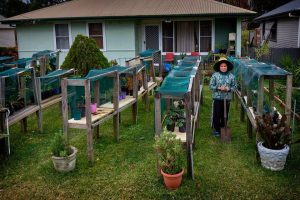 END_OF_DOCUMENT_TOKEN_TO_BE_REPLACED

Any cookies that may not be particularly necessary for the website to function and is used specifically to collect user personal data via analytics, ads, other embedded contents are termed as non-necessary cookies. It is mandatory to procure user consent prior to running these cookies on your website.

All of the images on this site are the copyright of the authors and may not be used without their express authority. MyPhotoClub privacy policy